Such a great tribute to one of my favorite actresses. Happy Birthday, Angela!

Today is the 91st birthday of the actress Angela Lansbury. There are so many films that you should watch of hers, but just watch an episode of Murder She Wrote. Watching it is like visiting home. Sure, there will be a murder, but it’s ok, it happens all the time. The world is a better place because Angela Lansbury is in it. 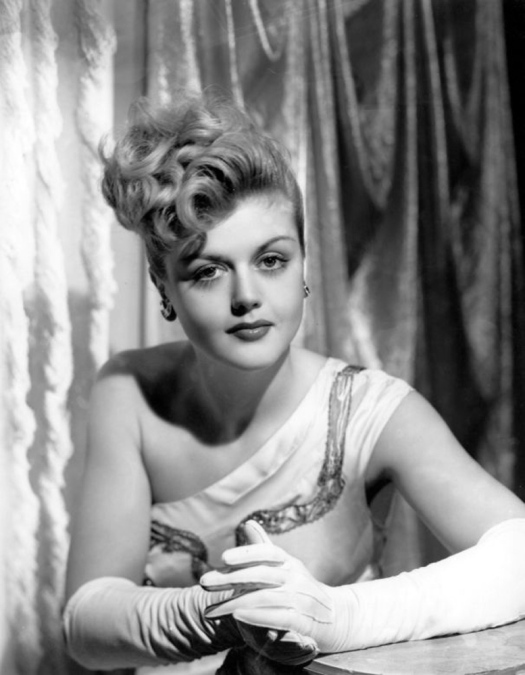