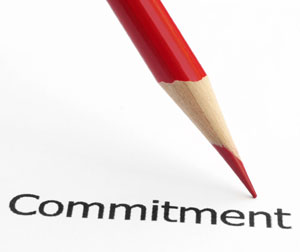 It is funny that the word commit can conjure up fear in the hearts of many and soothe the soul of others at the same time.

I could actually go on; however, I believe this is a good list of the many ways to use the word commit. Now I am committed to feed my fur-kids and take Violet for her after dinner walk.

PS, I want to leave you with a great cover of Julia Michael’s “Issues” by Stephanie Rice on “The Voice”.